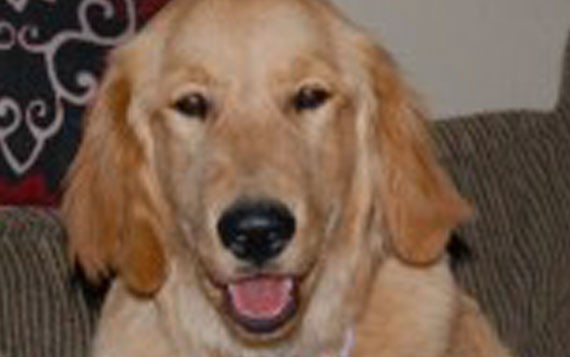 Camille • Always in our hearts

Camile came into rescue on November 20th with an intestinal blockage. She was immediately taken to the vet where x-rays showed “movement.” But the next morning she began to vomit and was rushed back to the vet and into emergency surgery. She had four blockages and the intestine was in very bad condition. The surgery was extensive and she was in “guarded” condition. By Sunday, she appeared to be doing well and the entire hospital was in love with her. Despite her IVs and pain, her tail was still wagging and she wanted the vet to lie down and cuddle with her. Our wonderful vet did exactly that. Early on the morning of the 25th, the vet phoned with a decision to make: Camille had fecal leakage and was in pain and we needed to give permission to put her to sleep. Against all our hopes and all our efforts, she couldn’t recover from four blockages and the long difficult surgery. Camille crossed the Rainbow Bridge in the arms of her vet
–Jennifer.