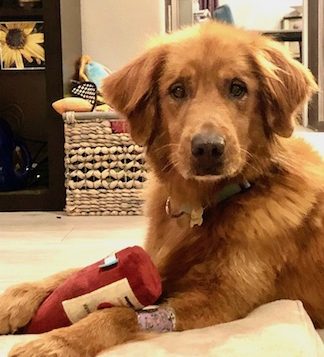 At approximately 7 y/o, the minimum adoption donating for Carmichael is $500