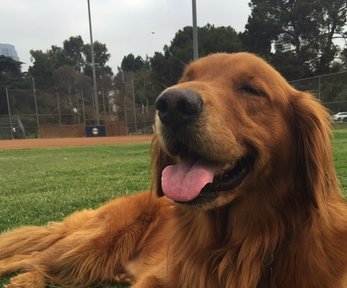 Shiloh *Always in our hearts

Shiloh (real name Shilo) OTI at Baldwin shelter. About 4. . Brought in as an alleged “bite” dog, Barry exited him after a 10 day hold. See, calm, loving, and beautiful, he showed nothing but gentleness and a calm, quiet, friendly demeanor. He seemed perfect. He was adopted by Blanche Blatt, but before I even got the adoption announcement done, Blanche brought him to the vet and we discovered two tumors on his spleen, one which was bleeding out. After an emergency splenectomy, and a few days in the hospital, he went home with Blanche, who had agreed to permanently foster him. He developed more tumors over the next 6 weeks, and he was finally PTS last week.