Johnny came to us as a kind of scared dog. We began by fostering him to see if it would be a good fit since he wanted to hide and bark. We made the wonderful decision to adopt him. Once Johnny realized he was “home” he settled in very nicely. He was still scared of men that were not pack members though. He was even scared of our lovely neighbor who is so gentle and loving with animals. Johnny would always bark and growl at the neighbor. After about a year though, he realized it was ok, and ended up loving the neighbor. They ended up going on many walks together. In fact, when the neighbor called and Johnny heard his voice, he would get up and go to the door. He would get so excited to see him. How many things had changed from when Johnny first came.

Johnny was very smart and was a good boy. He was also a typical velcro golden and always wanted to be with someone. He fit right in with his people and was a full pack member. His worst crimes were ripping up tissues and napkins. Johnny would do cute things a lot. He would lay on his back and play with his feet (always hard to get a picture of though!) and sometimes played with a big ball and pounced on it like a cat. Sometimes he would roughhouse with one of his people and was happy to lay on the floor with someone (usually the jr. pack member who LOVES laying with dogs). Everyone knew Johnny had his favorite spot by the couch. He would even wait for people to move or move things with his foot to lay there.

Johnny didn’t like being outside much, but he would go out for business before bedtime with just “the look”. Often at night, he would go by the kiddo’s rooms like he was checking on them at bedtime. When it was grown up time for bed he would wait and go in the bedroom together. He really worked out to be a great part of our home and pack. A few weeks after being diagnosed with cancer, Johnny went to the rainbow bridge on August 11, 2018, surrounded by his people and love. We miss him terribly and are very sad about his passing. The last while was heartbreaking. It is definitely very empty without him, but we are glad for the time he was with us. 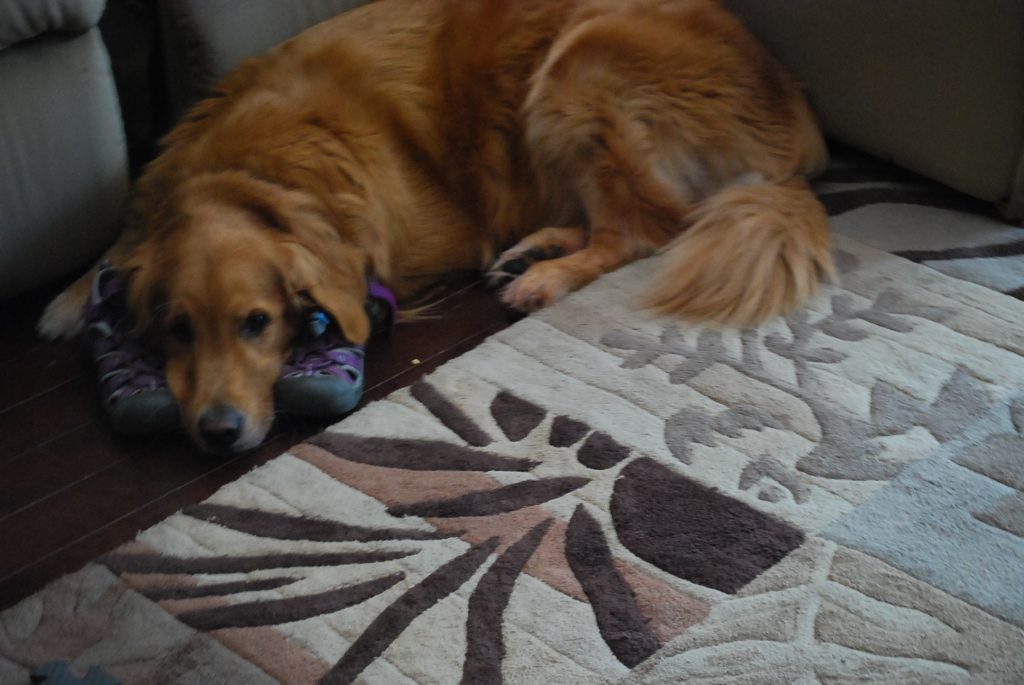 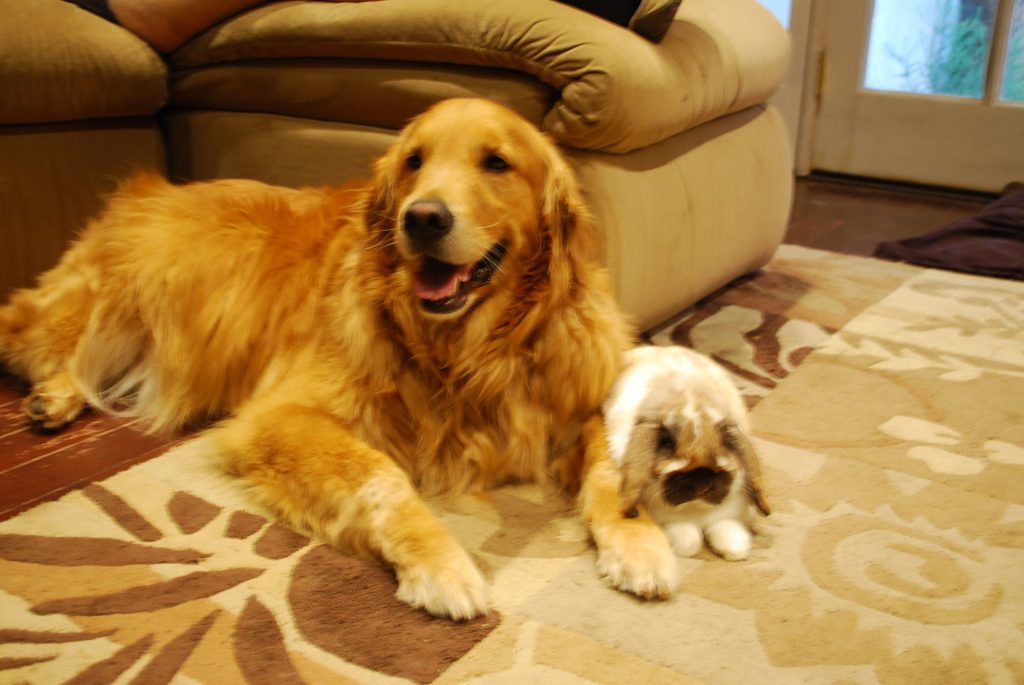 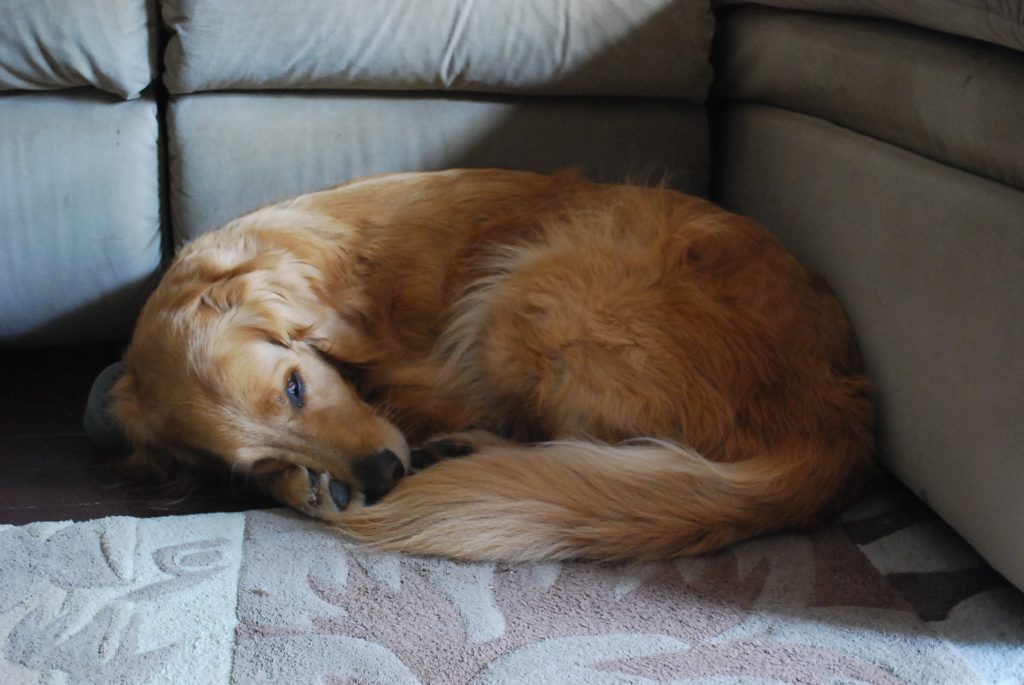