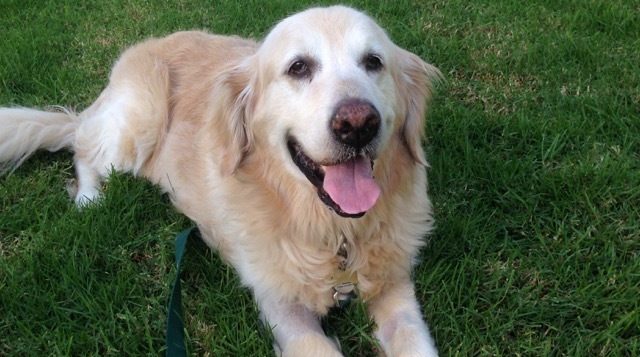 Max *Always in our hearts

To my dear SCGRR family,

My dear sweet boy Max crossed the Rainbow Bridge early this morning, February 15. When I awoke this morning, he was not lying in his normal spot on the floor next to me. I found him lying lifeless on the living room sofa with his head propped on the coffee table. The only time he went on the sofa was when I was seated there and he would always rest his head in my lap. He was being treated for metastatic lung cancer for the past four months. His oncologist and I did everything possible to heal him and to give him the highest quality of life possible. Although he was doing fine his end was near. He knew how much it crushed me when I almost lost him around Thanksgiving. I cried and cried then and it probably distressed him. His sudden passing has spared me from having to make the agonizing decision of when to euthanize him. I am so sorry, however, that we could not bid each other farewell and he passed alone without the loving presence of his mommy. His appetite had been waning during the past week so yesterday evening I bought a rotisserie chicken and made baked yam for him which he and Brandi always loved. He was so happy last night when we bid each other goodnight.

Max came into my life last June 11. He was supposed to be my first foster dog, but I foster failed on the very next morning when I was awakened by his kisses to my face. He was nine-years-old and SCGRR had rescued him twice during the past three years, and who knows what his first six years of life were like. I promised him that every remaining day of his life would be filled with love and I would give him the best quality life that I possibly could. It isn’t just a cliché that you don’t rescue dogs, they rescue you. I have experienced very little love in my life. When Max came into my life he was so joyful and his smiling eyes always told me, “You are my world.” No one, human or animal, has ever shown me so much devotion and unconditional love. He never left my side during the entire time we were together. This was at first hard for me to accept. I truly believe that he was an angel sent to me from God to tell me that I was still worthy of being loved. This was only confirmed when his tumor diagnosis in September came back as cancerous and then the oncologist found that he had terminal cancer in his lungs. Whenever angels make a visitation they must depart once they have delivered their message. I have never lost a dog in my life until today. I take some solace in knowing that Max and I loved each other mutually and expressed that love fully each day. I suppose that is all that one can expect in life. Although we were only together for eight months they were the greatest eight months of my life because I was touched by this angel. He will live in my heart and memory for the remaining days of my life. I truly hope that he will be waiting for me at the Rainbow Bridge to greet me one day. Thank you, Max for giving me the greatest gift ever.