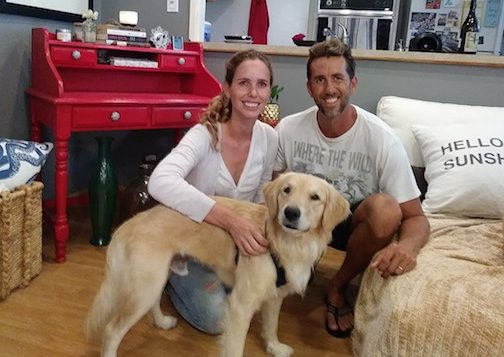 I’m happy to announce that Asher found his forever home this last weekend.  Asher came into rescue via a shelter where our very own Shelter Angel pulled him.  Asher was surrendered by his owners because he was “too much responsibility”..   Their loss our gain…..
Asher was skin & bones – you could see his ribs and he was such a small golden.   I had an open foster, who said they could foster him.  They had Asher for a while healing from his surgery and putting on some weight before he went up on the website.
Asher hadn’t had any training, or socialization with people or other dogs.  He would jump and lung at people on his walks not meaning to do harm but just being a puppy.  We met Steve Barker of K9 Energetics and spent about 2 hours doing some re-conditioning.  Asher just needed to have more exercise, socialization and training.
Once on the site he was a very popular dog.   We decided on this young couple because they were looking for a playful and fun loving dog.  Dad is very active in water sports and he wanted a dog that he could take with him.  Both Asher’s Mom and Dad are a very active young couple and will give Asher a great home.
Thank you to all involved in finding the perfect forever home for Asher! 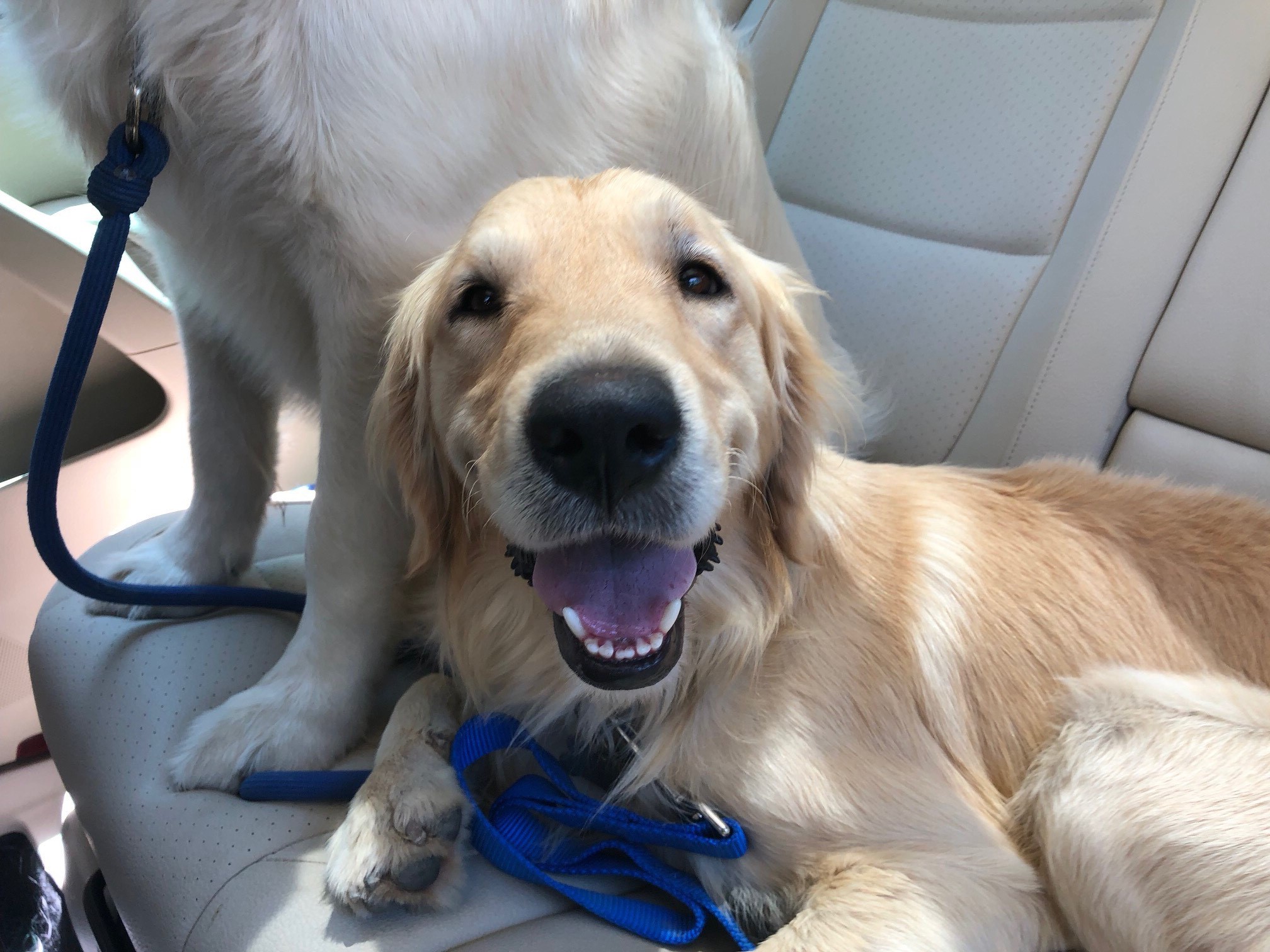 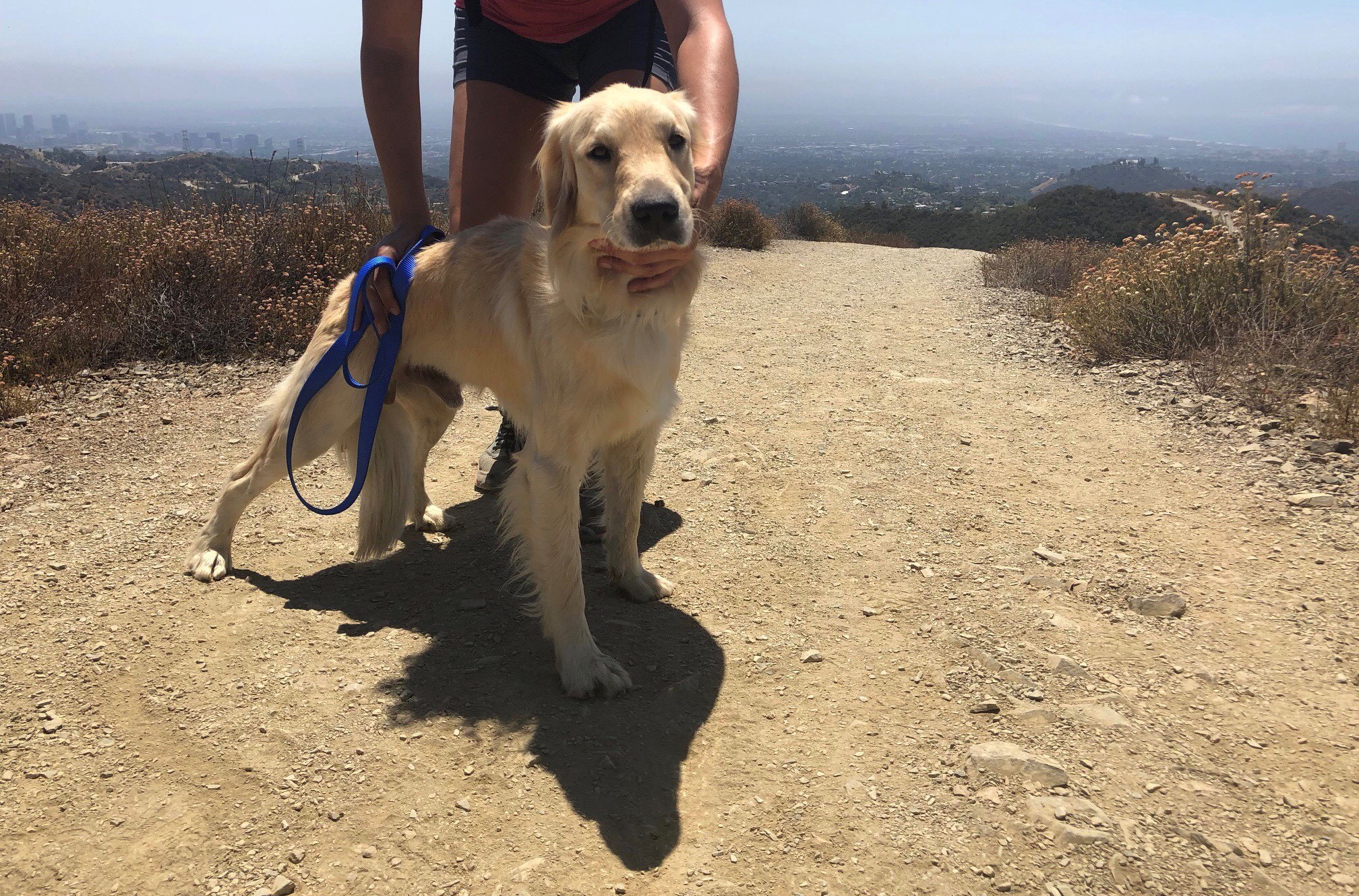 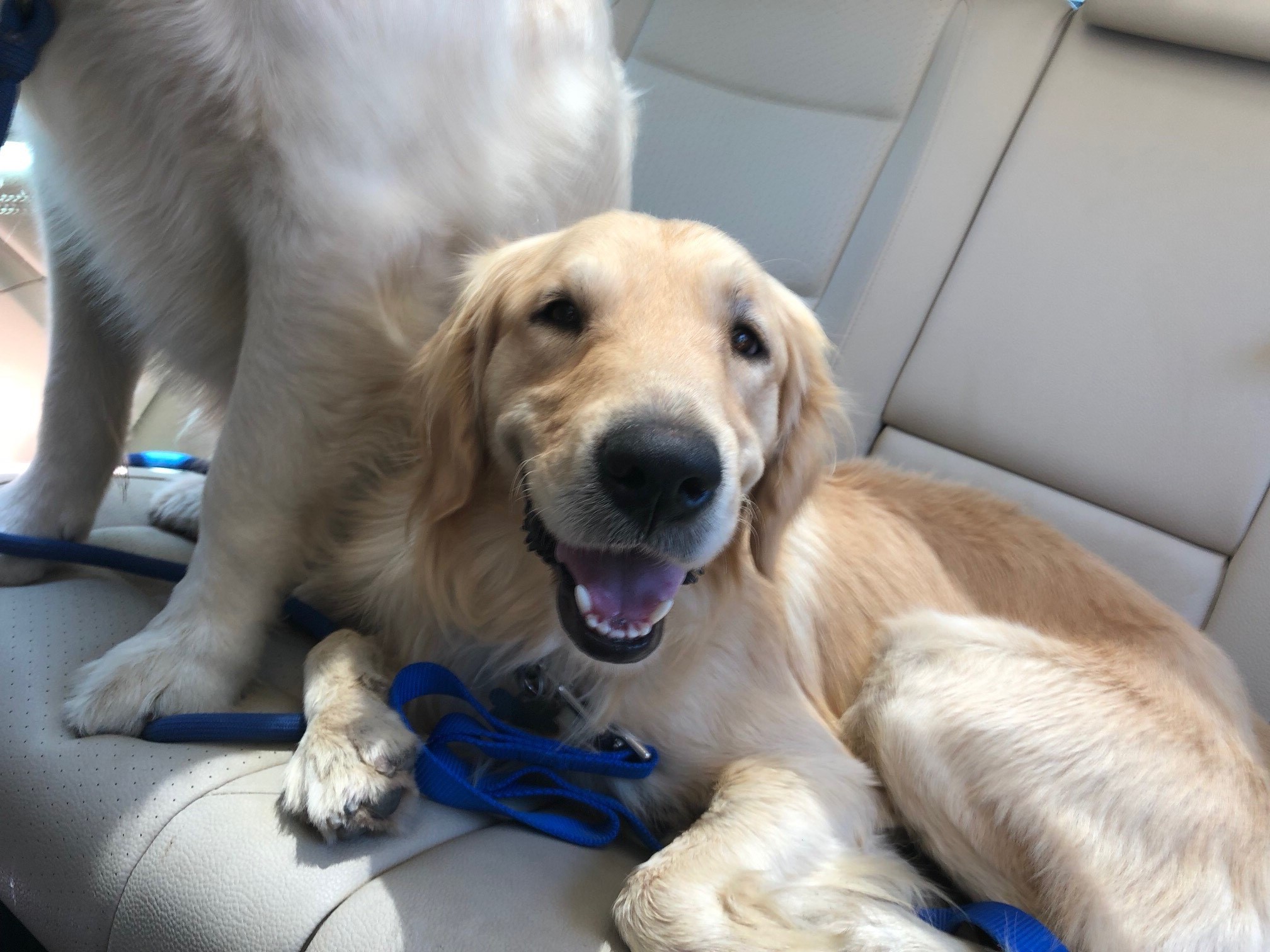 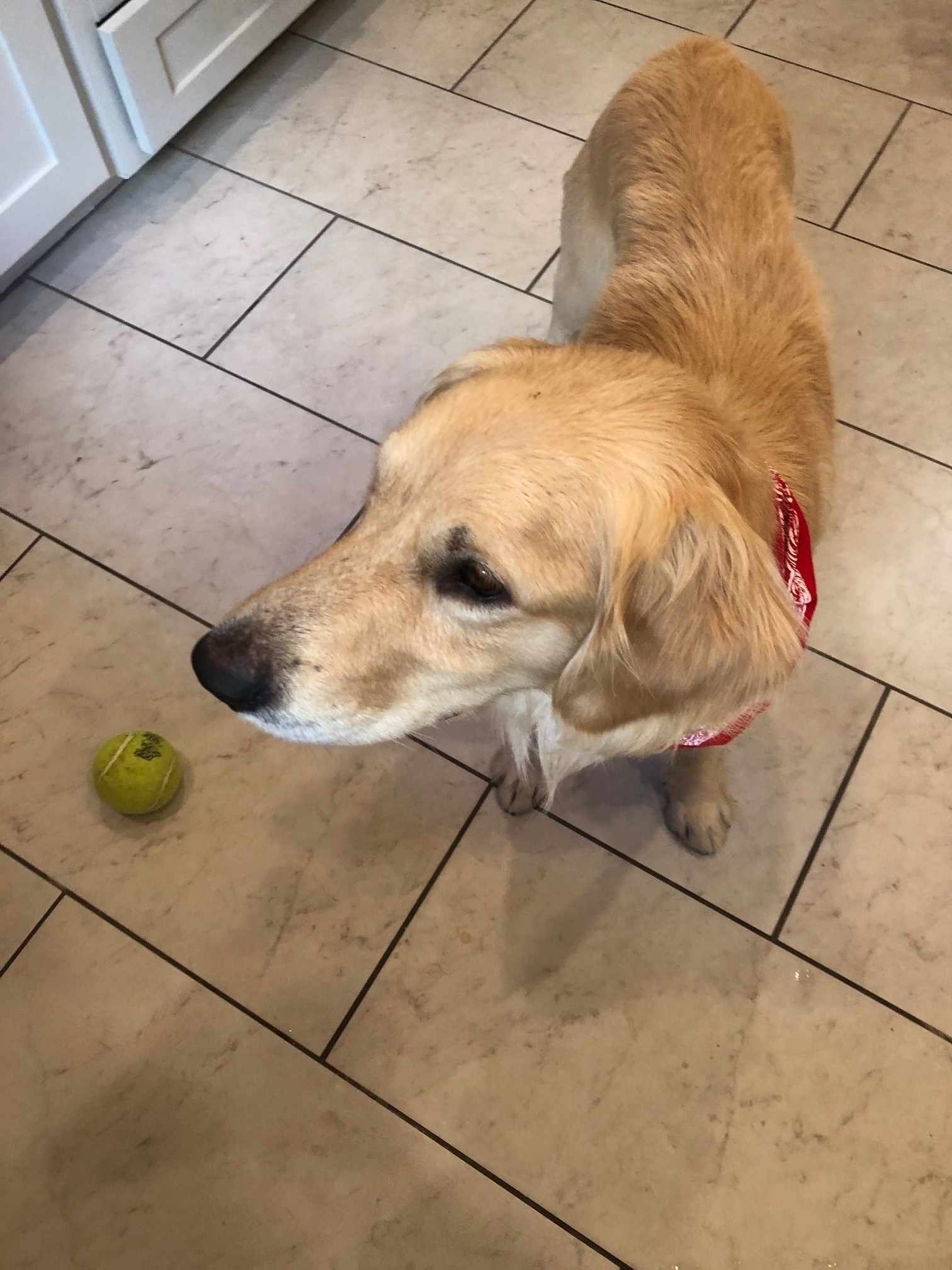 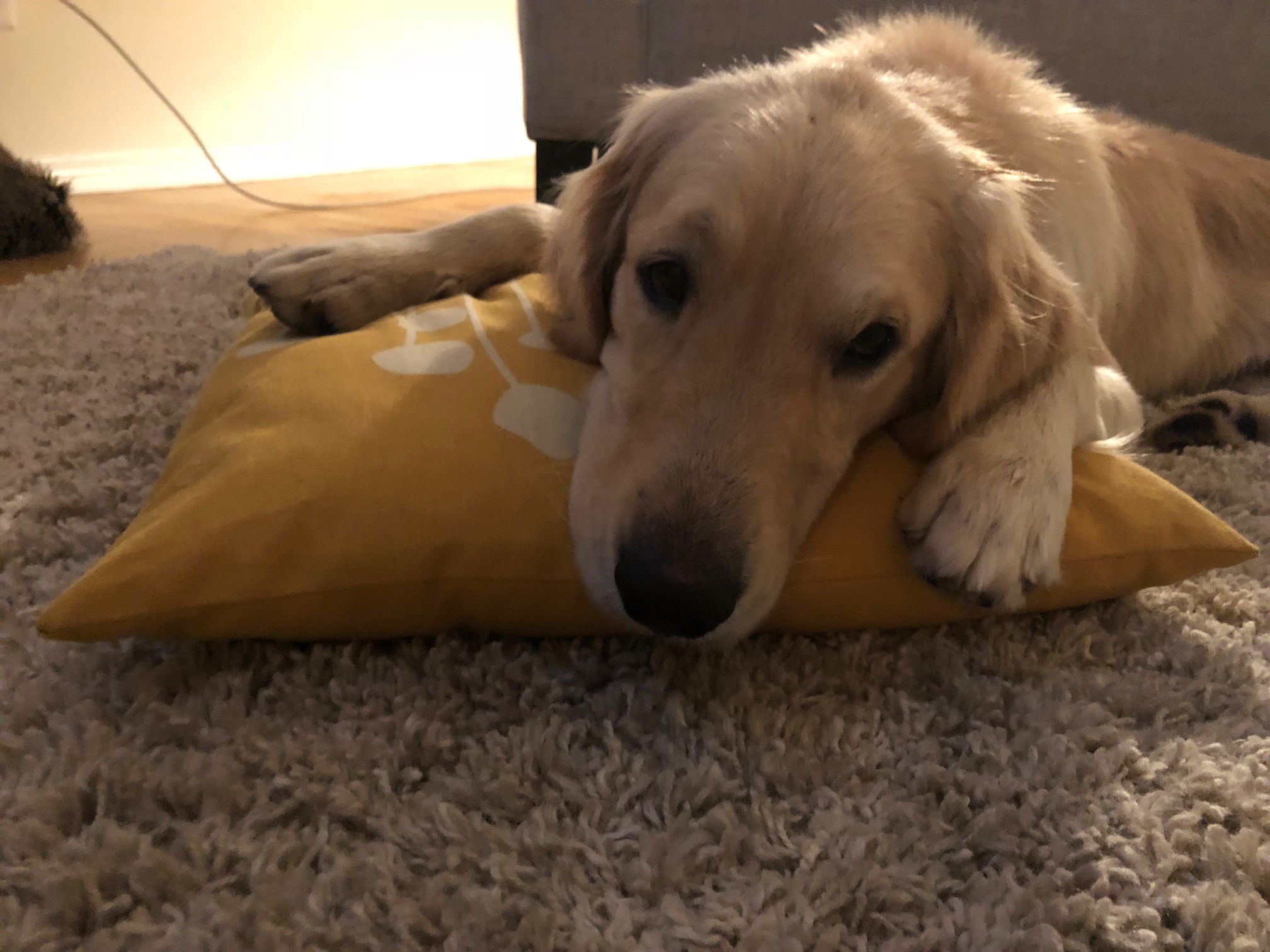 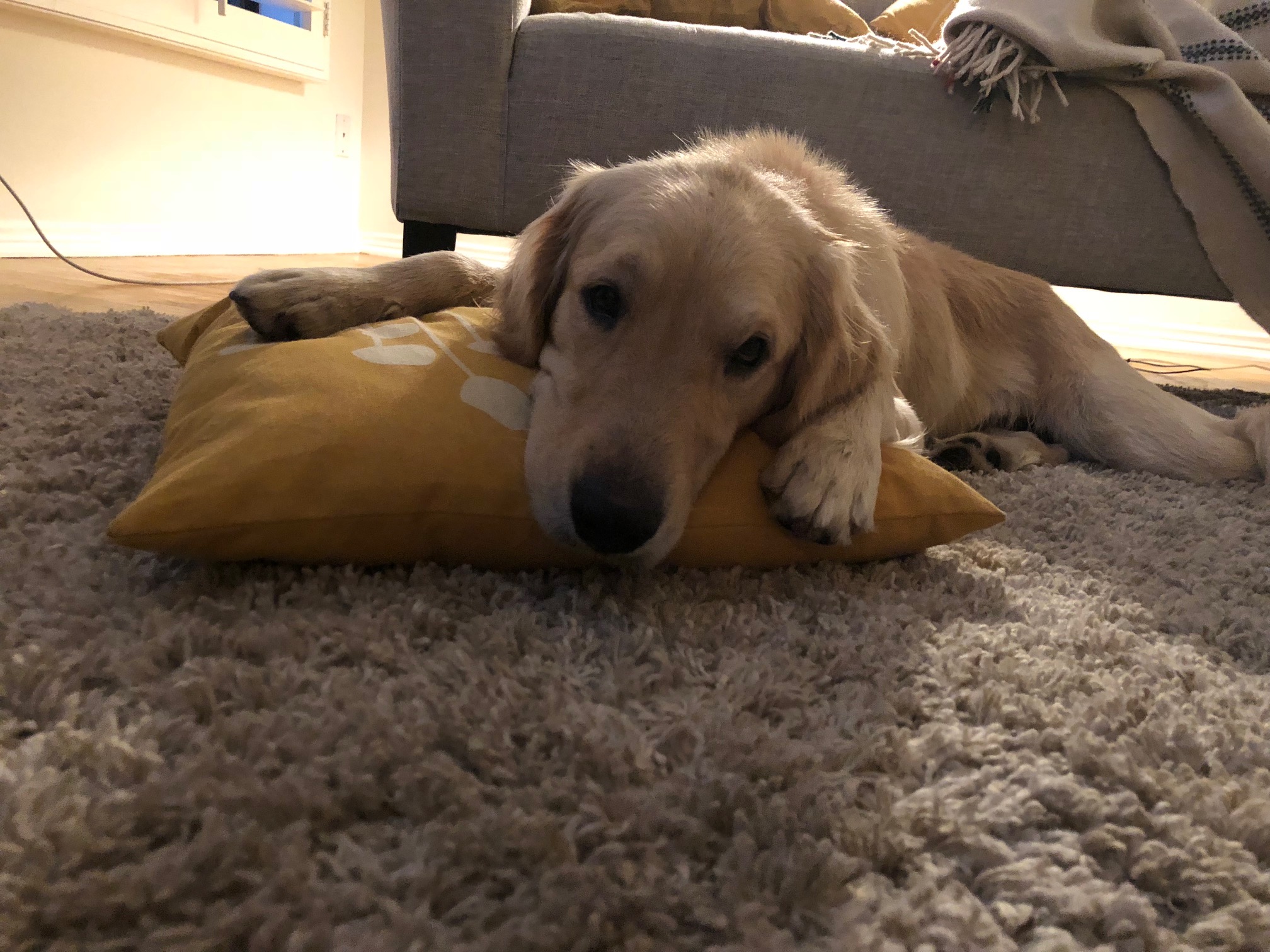 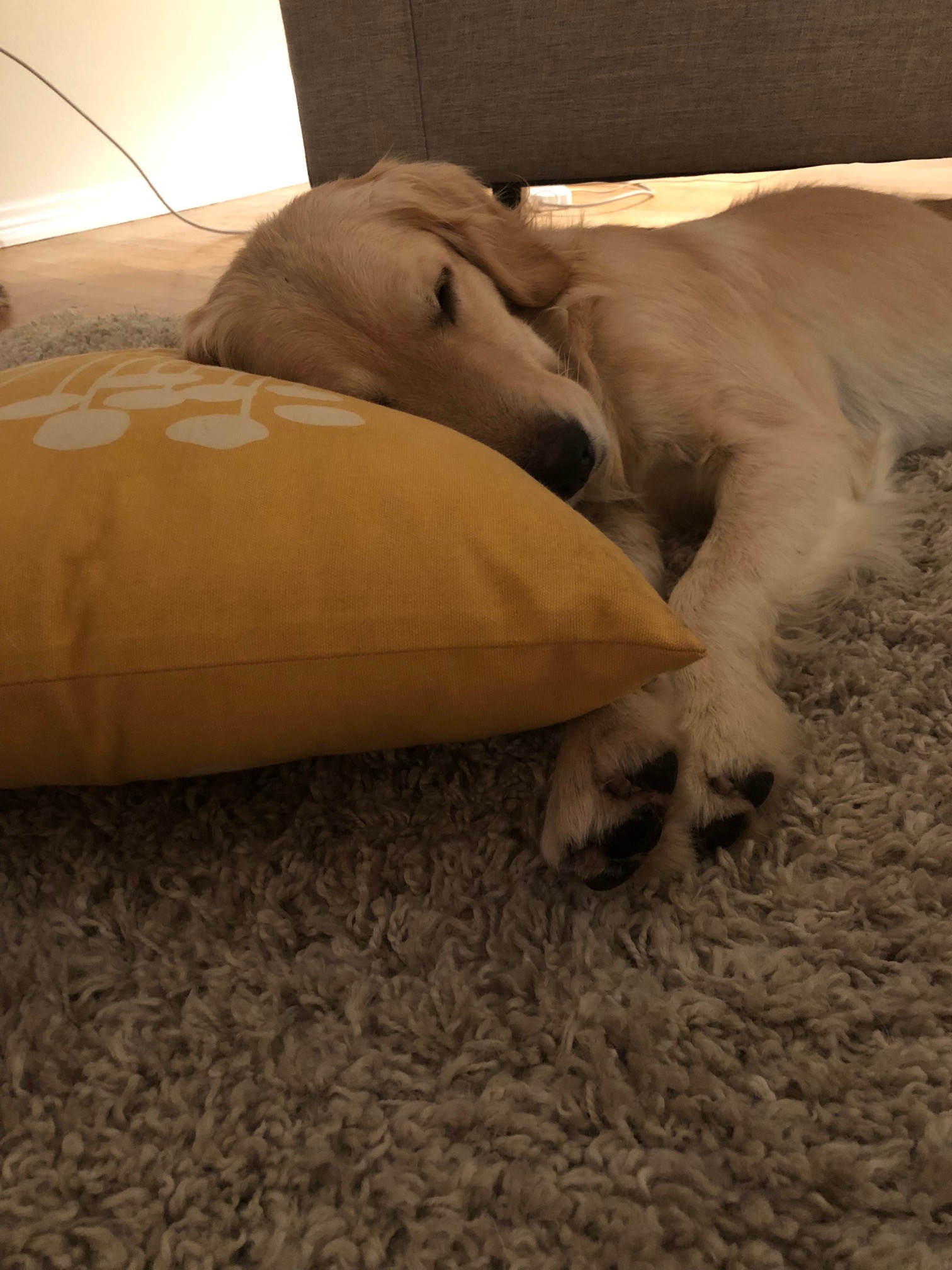 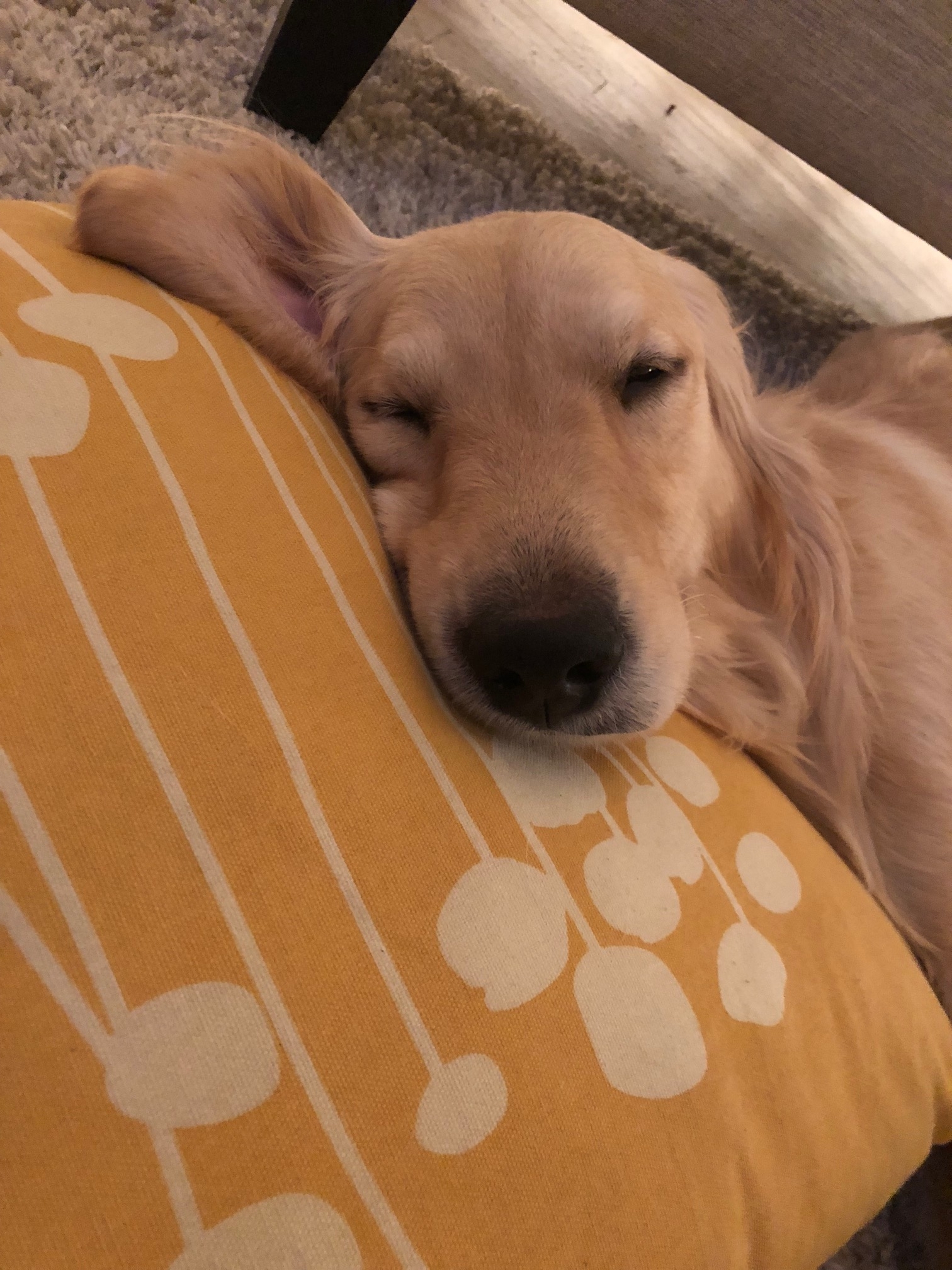 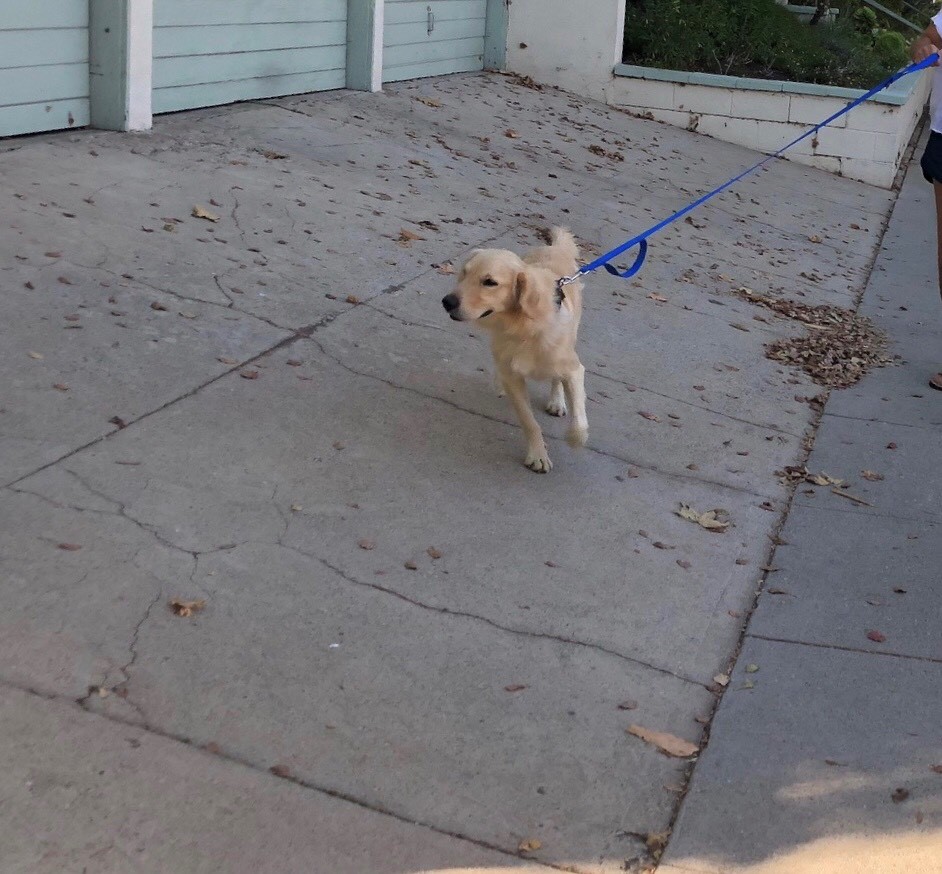 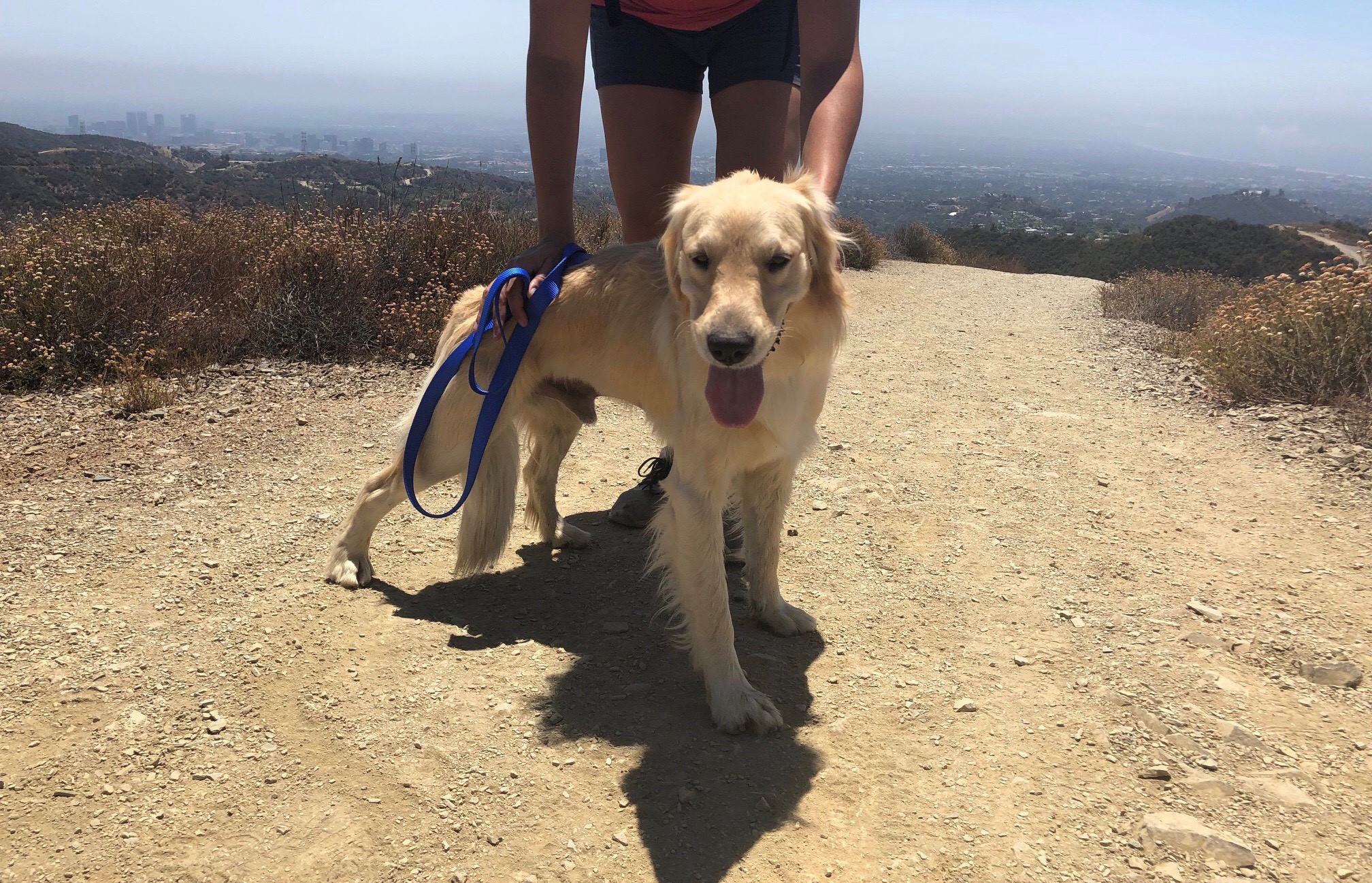 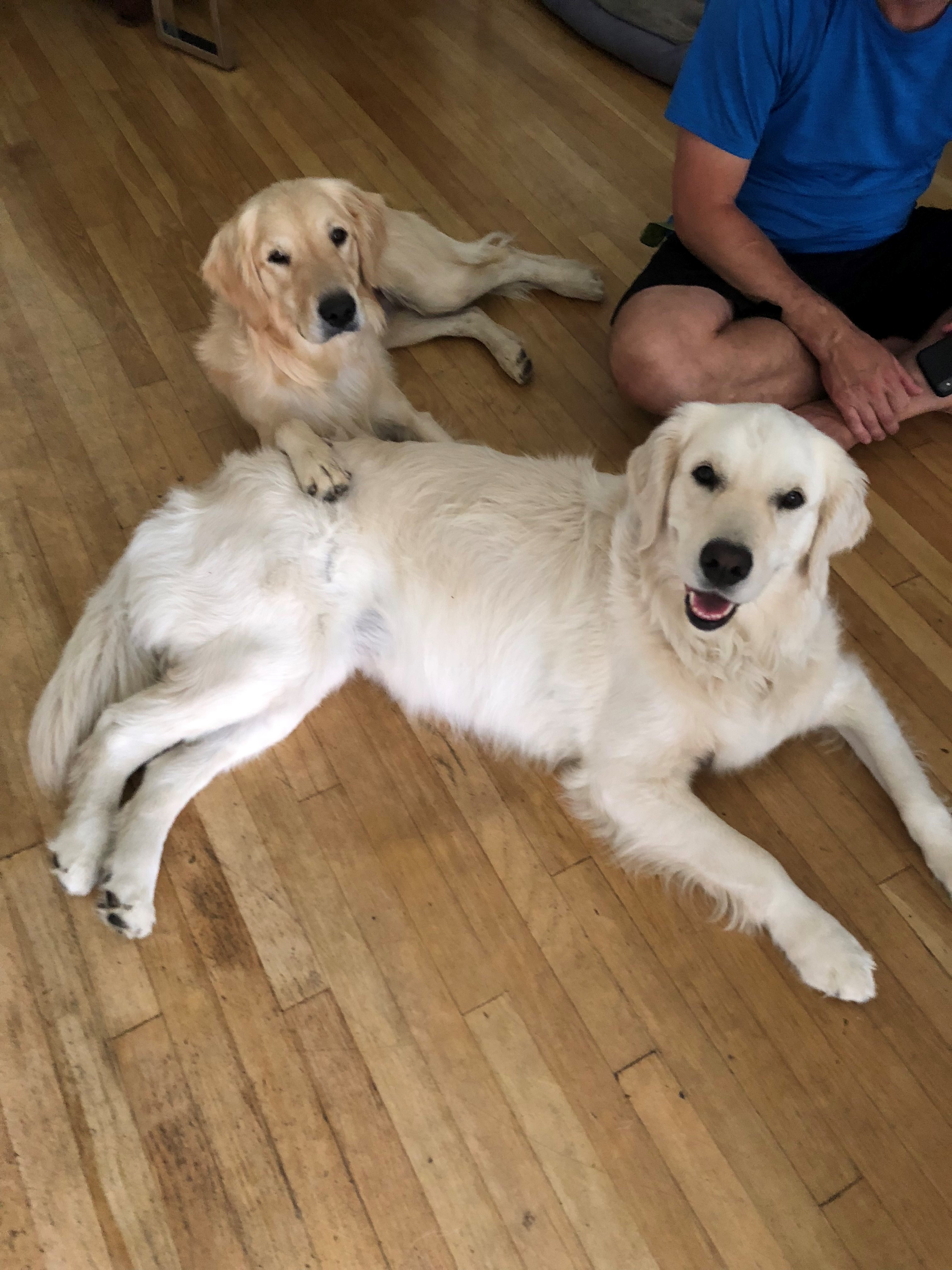 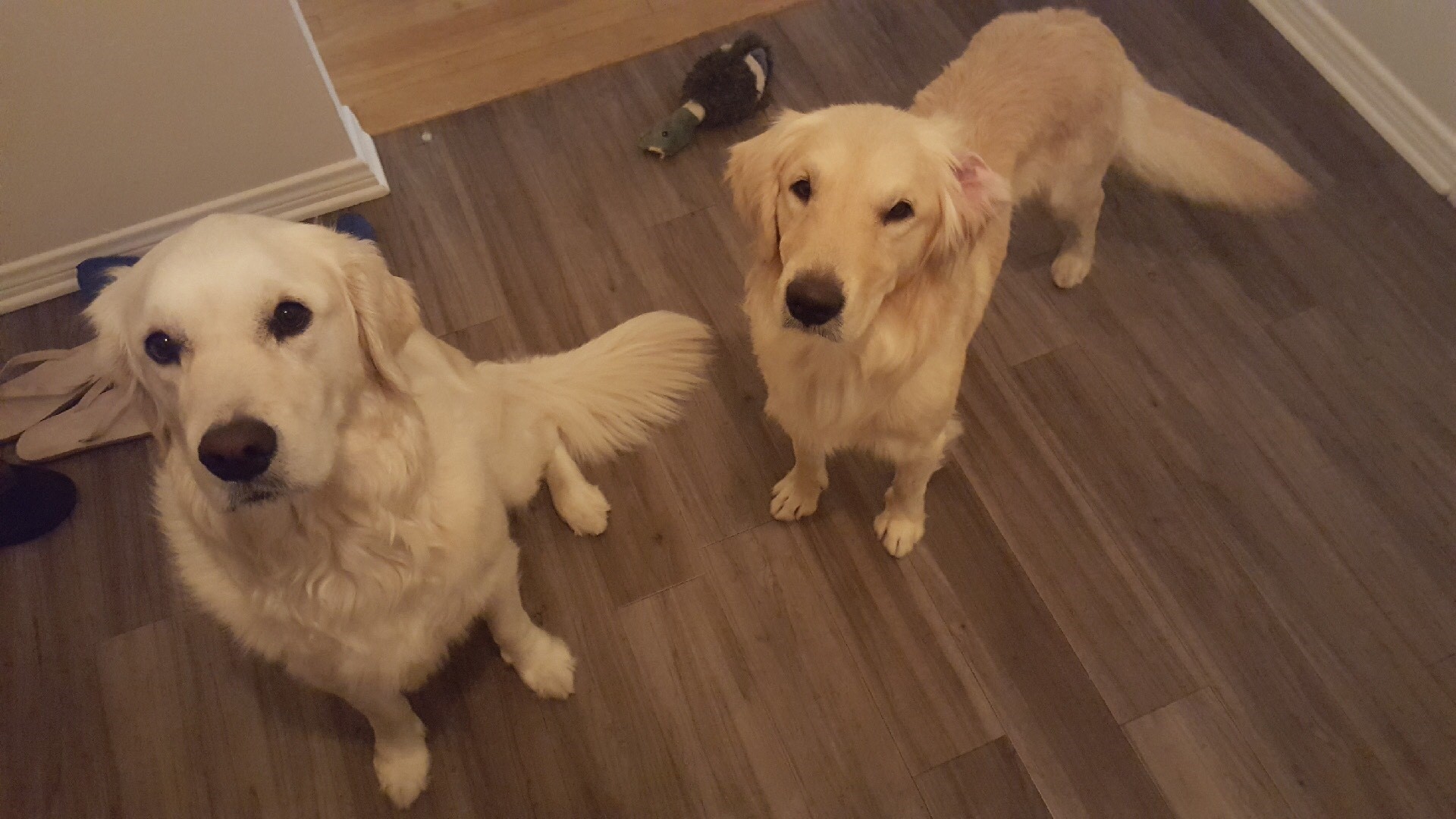 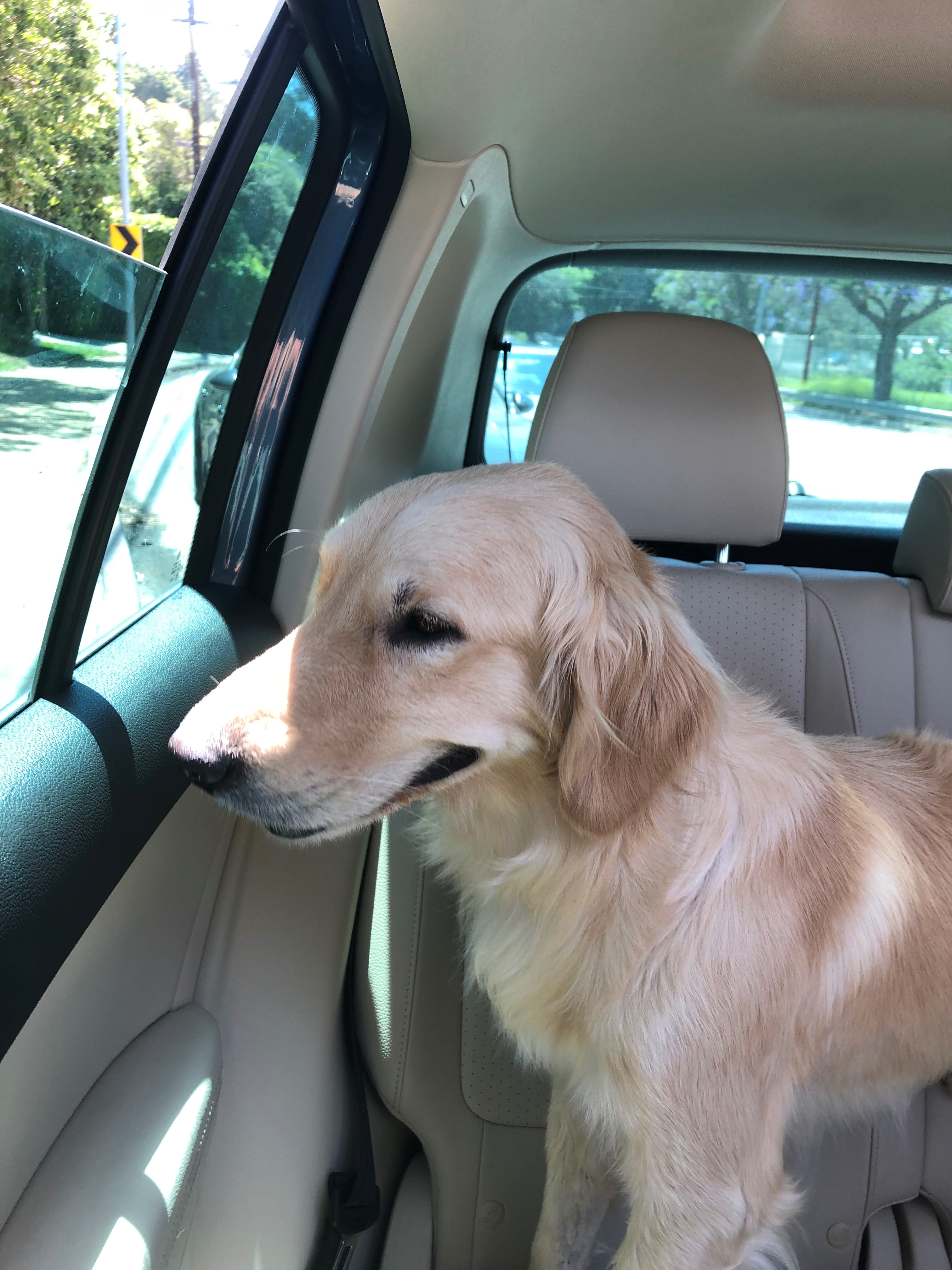 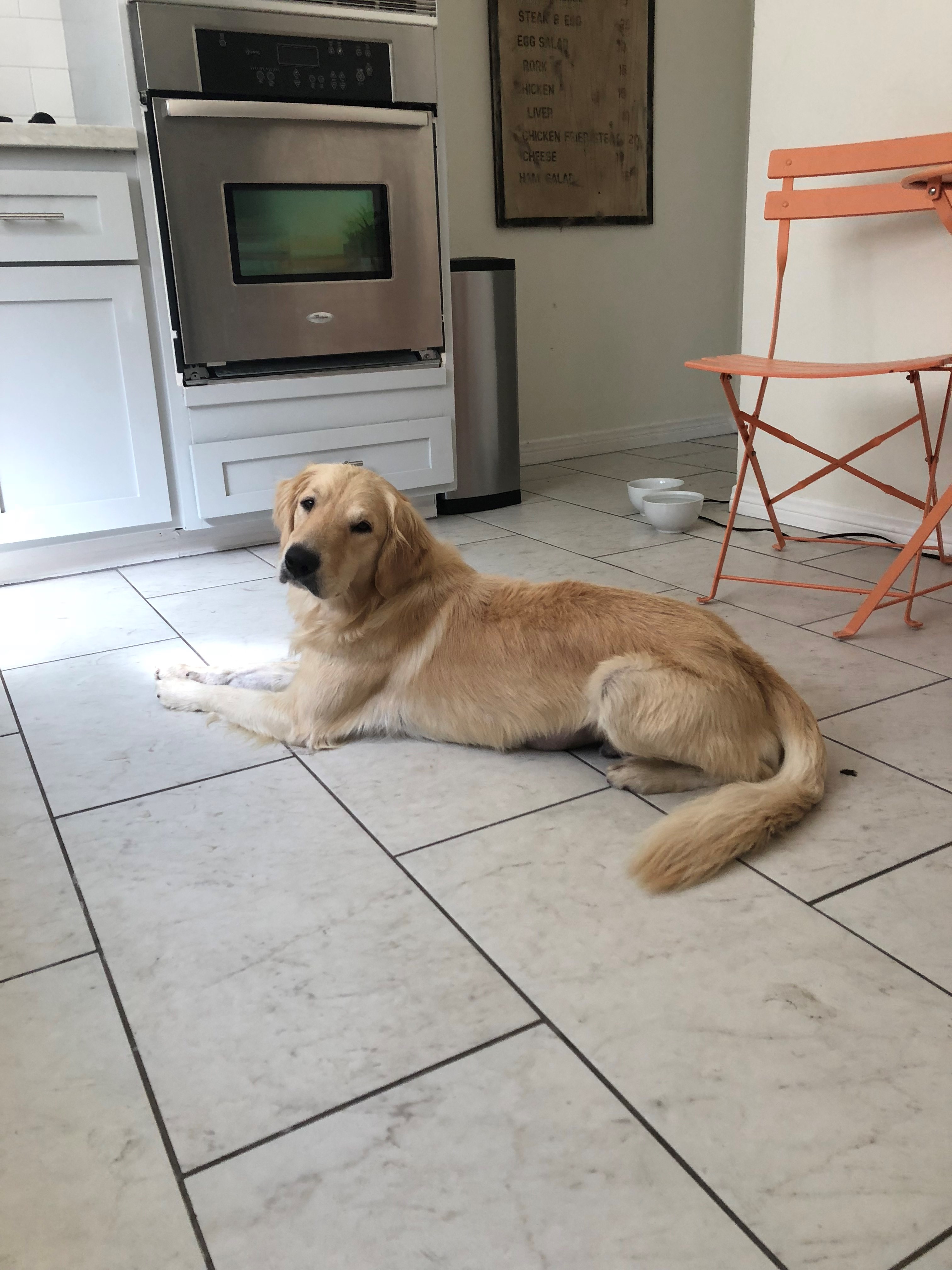 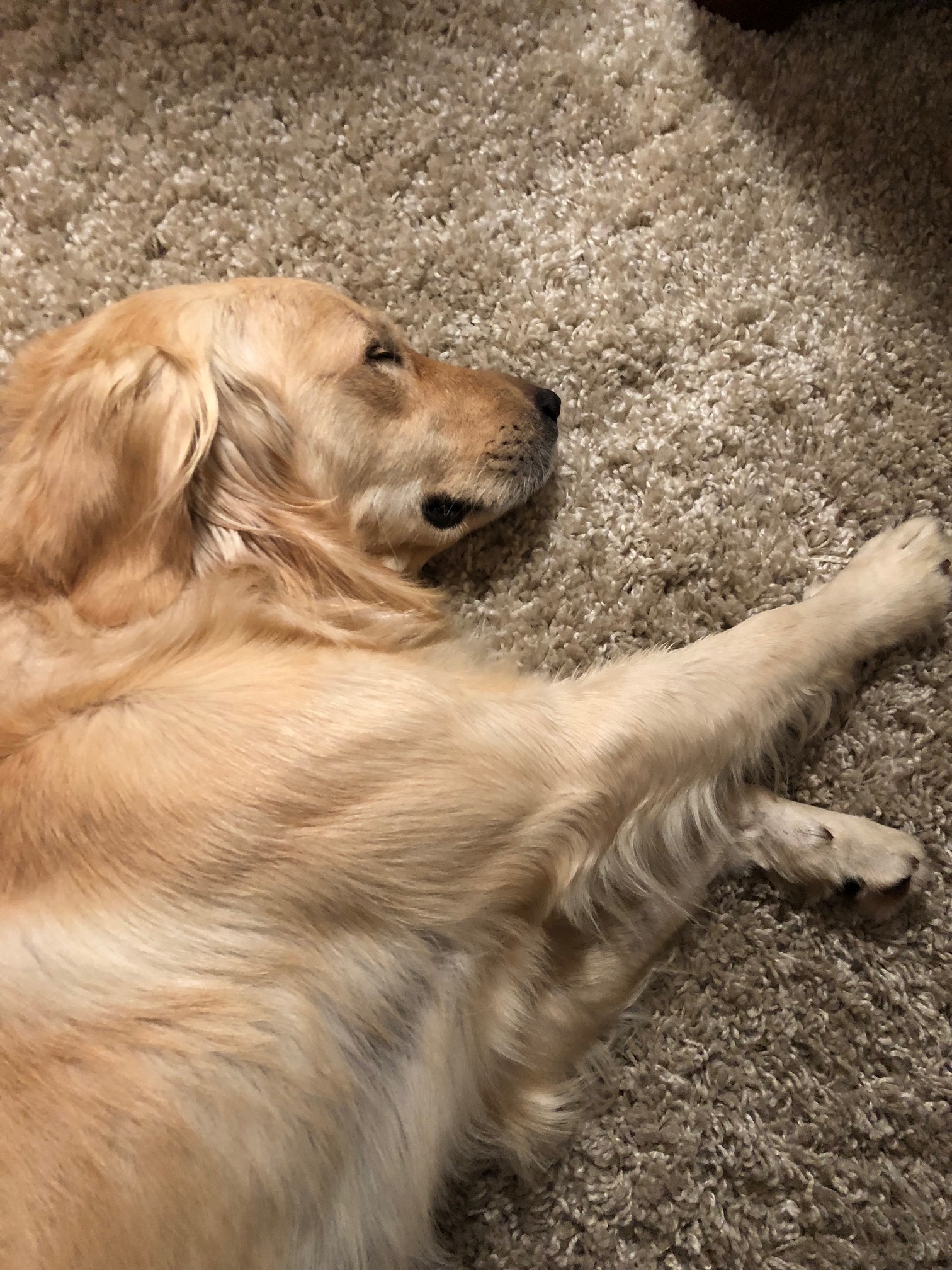 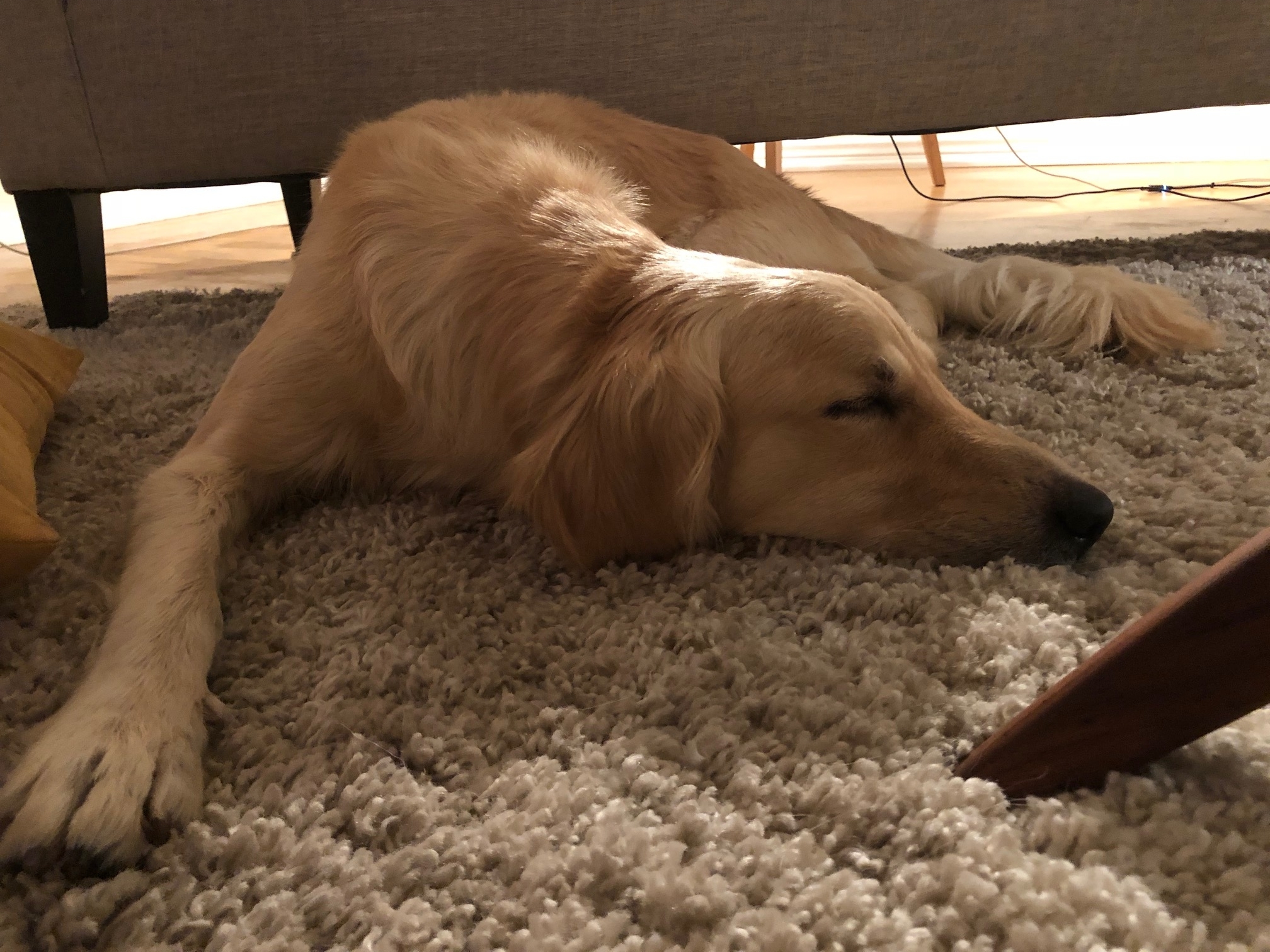