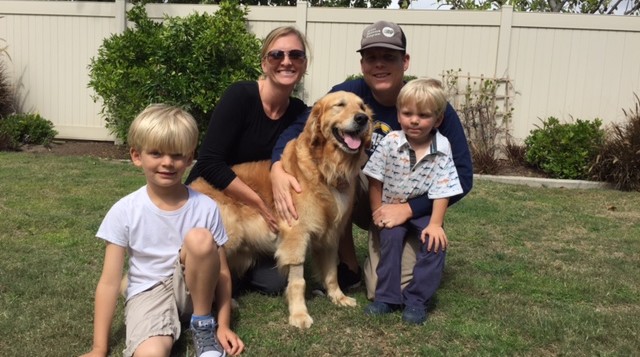 This is Mako. Mako has had a pretty sad life up to now. He had spent the majority of his life in a small enclosure, open to the elements, where he was forced to both live and do his business. Not only was he not allowed in the home, he was not even allowed in the back yard, and you can see from the included photos how he was forced to live and eat-truly heartbreaking! He came in filthy, flea infested, and matted, and had to have big chunks of fur shaved off. That was until a month ago-fast forward to now.