Oscar has been adopted by a wonderful family, with kids to play with and watch over.  Oscar now accompanies dad to work plays lifeguard by the pool.

Oscar’s Rescue Journey: Oscar and Felix are another international pair that came from south of the border. These pups had been left abandoned when their family moved, only taking their mom. These pups spent the better part of a month alone, being fed by a neighbor, until transport could be arranged. Observation over the first 24-48 hours determined that the pair would do best if split up. These dogs were not bonded, had not been socialized (spending their entire lives in the backyard with their mother) so they needed quiet homes with patient families where they could adjust to their new surroundings. Felix bonded immediately with his foster family, who adopted him ~ while Oscar took longer to come out of his shell. Vetting for both dogs took longer than most as they needed time to gain weight, recoup their overall health before immunizations and neuter. It was also during this time that Oscar’s foster mom noted his physical limitations and protests. While under anesthesia for his neuter, x-rays were taken to verify hip dysplasia. 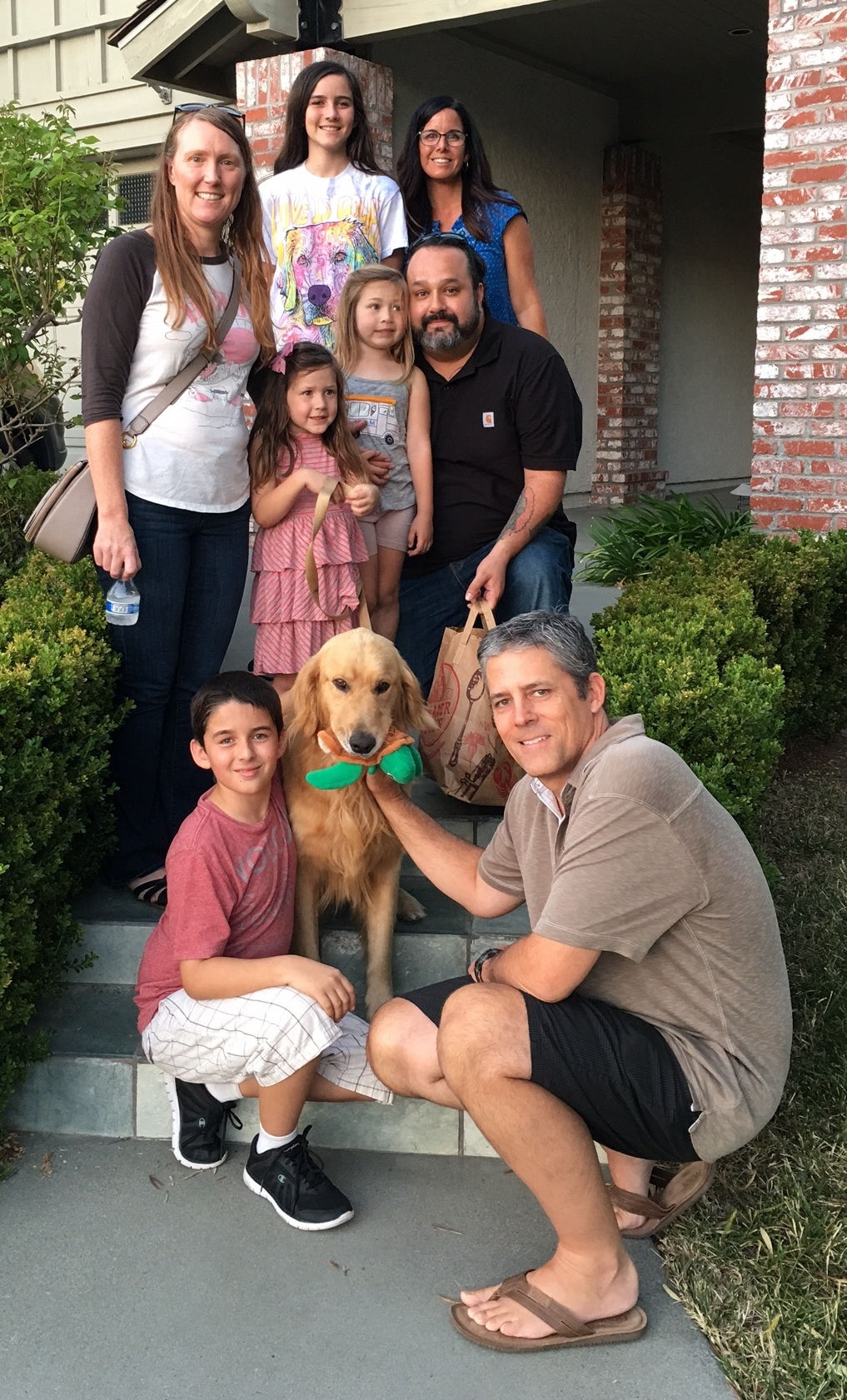