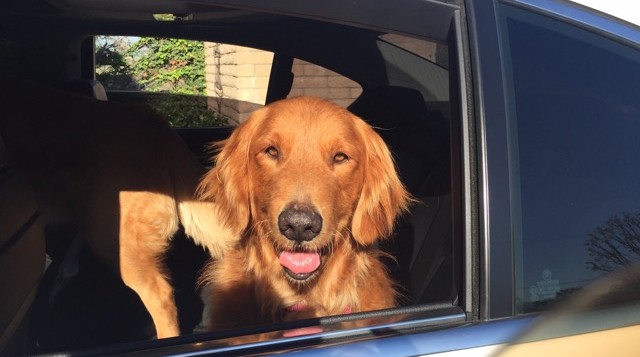 Meet Rexton. Can you believe this beautiful boy is 10 years young? Rexton’s story: when his original owner passed away, Rexton was sent to live with one of his adult children. While he was there, he was pretty viciously attacked by the resident dog, and he was surrendered to the shelter, bruised and bleeding, by same. Once you know Rexton, you’d be hard-pressed to even imagine that he was the aggressor (which was implied at the time of the surrender), as this dog does not have an aggressive bone in his body.