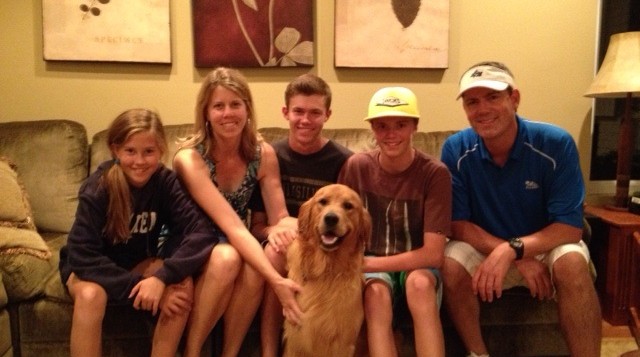 Sheldon was found as a stray in a field and was caught by Animal Control. He was taken to the shelter where no one came for him. Until of course an SCGRR Volunteer Angel came. Sheldon leaned against her and gently licked her face to say thank you!

The shelter paperwork says he is 5 but we believe he is probably 3 or at the most 4. He is very handsome as you can see and his fur is silky soft.

Sheldon does not know very many commands but he is willing to learn. He is housetrained and does not chew anything up. He sleeps in his foster parent’s bedroom on the floor. He gets along well with the other dogs in residence but would probably chase a cat. Children over 8 would be good and someone home a lot would be preferred.