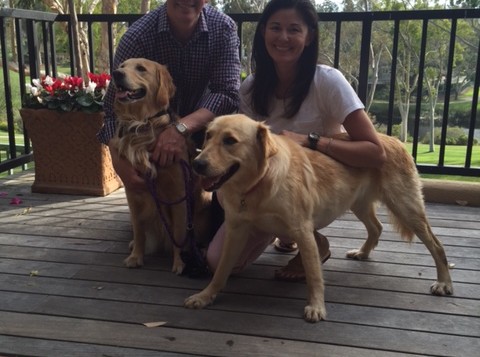 This pretty little girl is Dulce- one of our celebrity Turkey dogs. Dulce was found on the mean streets of Istanbul, fending for herself. She was matted and flea infested, and had been branded in the ear, just like livestock, after arriving at what passes for a shelter out there. Her skin and fur were in such poor condition that she had to be shaved down entirely when rescued, and she was sorely underweight. That was then, and now, and Dulce’s new life here has begun.