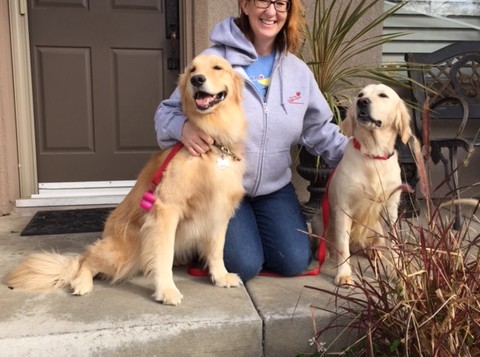 Say hello to Venus, another of our Turkey girls . Venus, as you can see, is as beautiful as the art she is named after. Venus was rescued from an animal hoarder in Istanbul, where many of the dogs were malnourished and ill. She was filthy and matted,and needed to be completely shaved. When she arrived, a suspicious lump was found on her front leg-that was benign, excised, and she is beginning to heal nicely from that. She has also begun to put on some sorely needed weight.